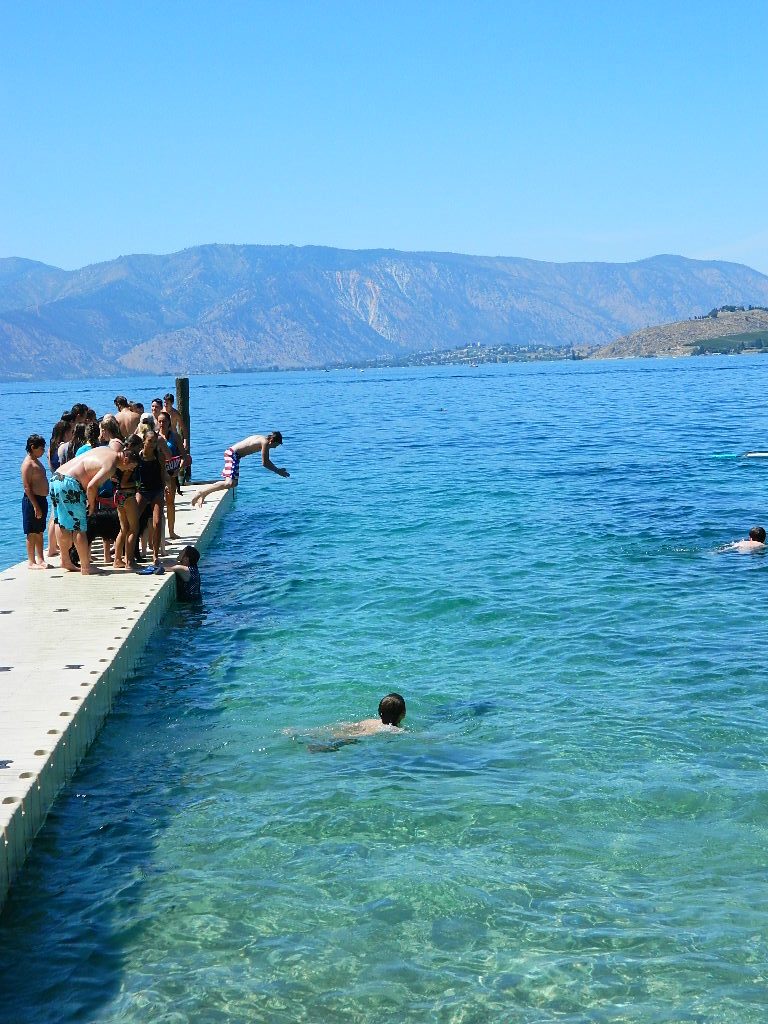 The speaker’s theme during chapel sessions this week was SPLAT! 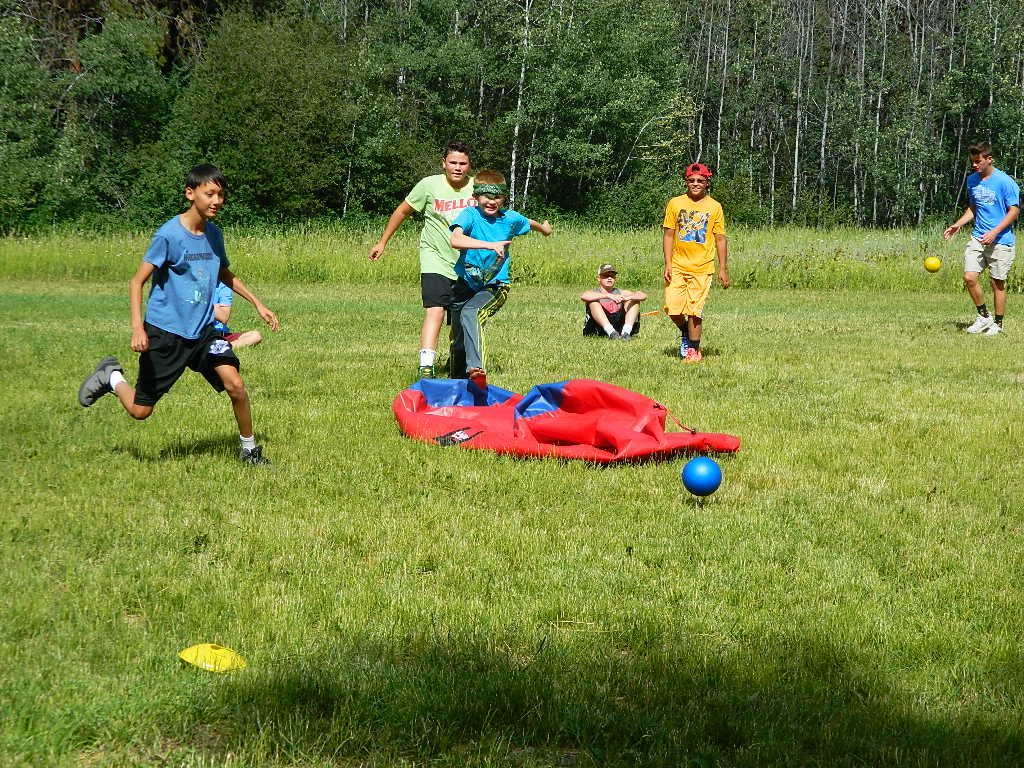 We spend a lot of time teaching Christian kids what to do and what not to do. Read your Bible, don’t kill anyone, pray, and avoid soul-squelching hatred. But we don’t always spend much time telling them what to do once a mistake (a splat) has been made. Believe me, the Bible has a whole lot to say about this. There are some epic splats, contained therein. Even better, there are stories of redemption and victory despite those splats. 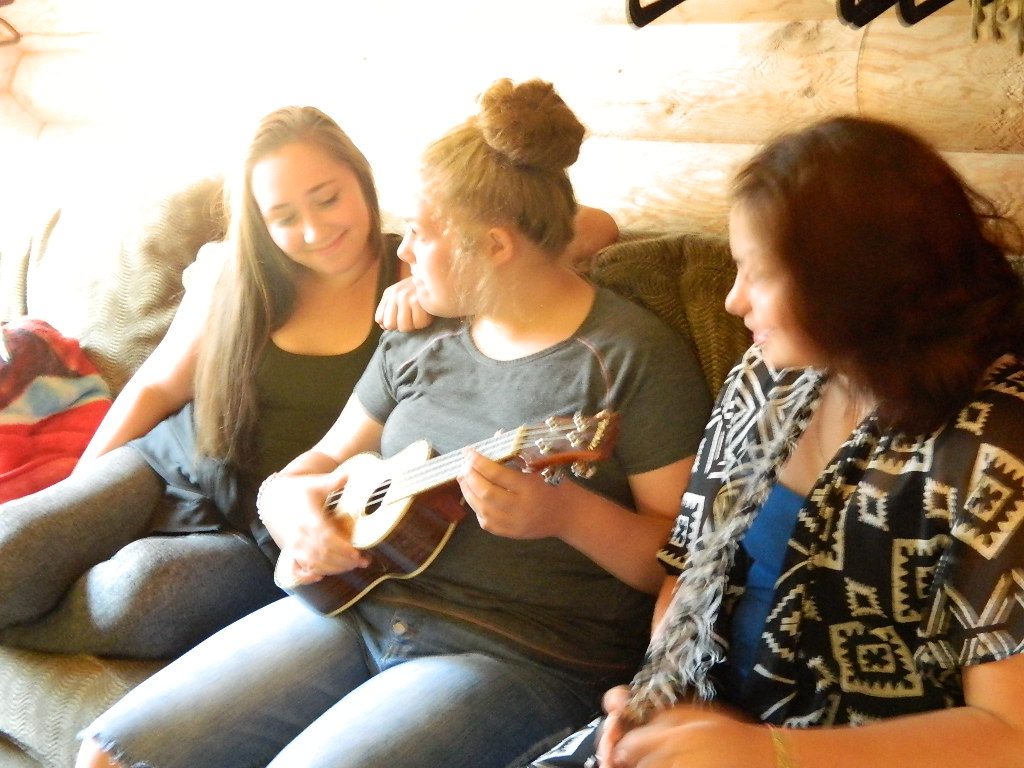 During the week Faramir, the speaker, told the campers about several famous people in the Bible who experienced major SPLATS. There are so many examples of epic failures in the Bible, failures that should have sidelined those individuals forever. Then God stepped in to take an impossible situation and actually wring some beauty and good out of the whole mess. The apostle Peter came up a lot. 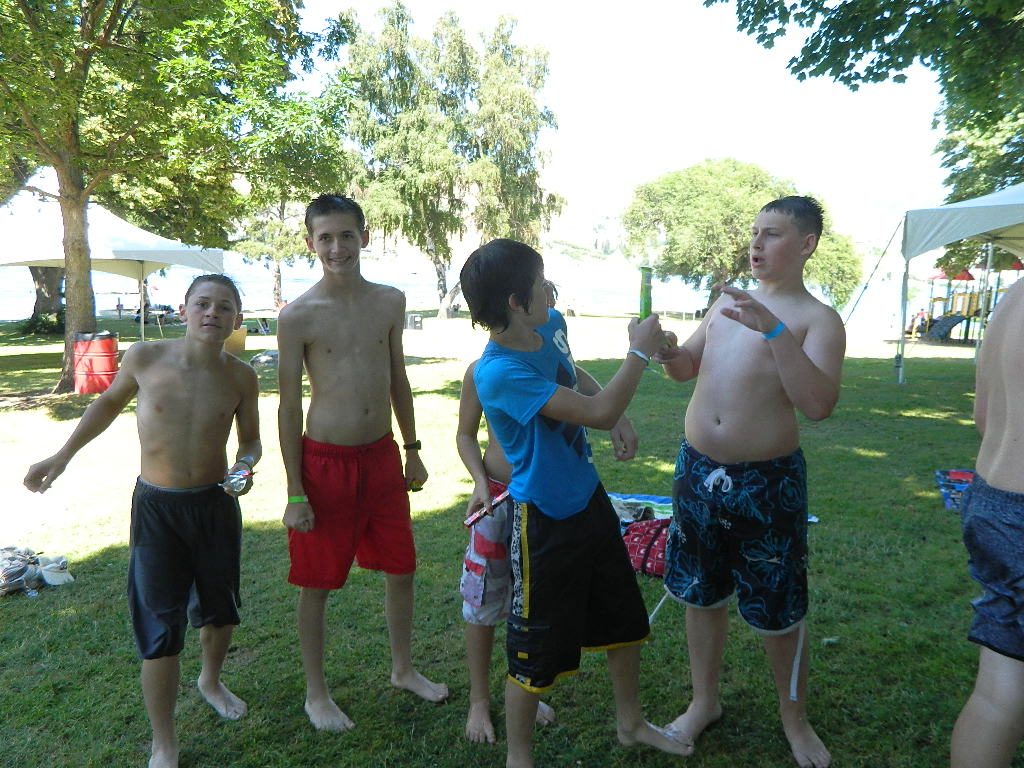 I interviewed one camper who said that his favorite things about the week were paintball and the final chapel. 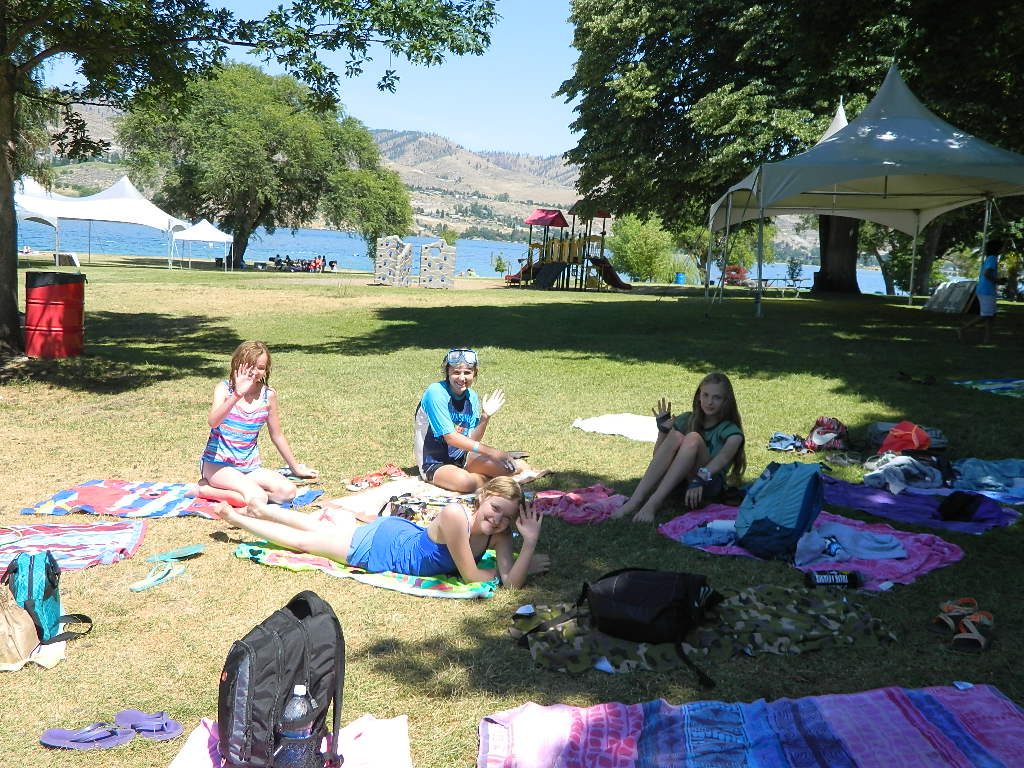 During paintball, he and a cabin mate joined Dauntless, one of the counselors, in an epic battle. Their team only had three players left and the other team had six. This camper was out of CO2 and Dauntless was out of paint. The camper gave Dauntless a few of his paint balls and together all three of them rushed in to face a team that doubled them in numbers. With their last few shots before being overwhelmed, they took out the other teams top three players, making them even and earning a draw. The camper said that they considered it a victory, for though they were outnumbered and low on resources, they faced the bigger team and came away with a tie.

Then during the last chapel, Faramir gave Scruffy a chance to share one of his personal SPLATS. Not a Bible story, but a SPLAT from someone that all the campers knew. Scruffy told the story of how he attempted to impress his girlfriend. He convinced her to ride double on his mountain bike. Then he zoomed wildly down a hill toward the highway, sure that she would be deeply amazed. She was. After they spent the afternoon in the emergency room getting a bunch of stitches for the incredibly nasty hole in her knee that allowed one to view the various gears at work as she moved that limb, she even forgave him. In fact, she even married him. However, Scruffy cannot say the words “Trust Me” without getting “The Look” as those were the fateful words he spoke right before they crashed. 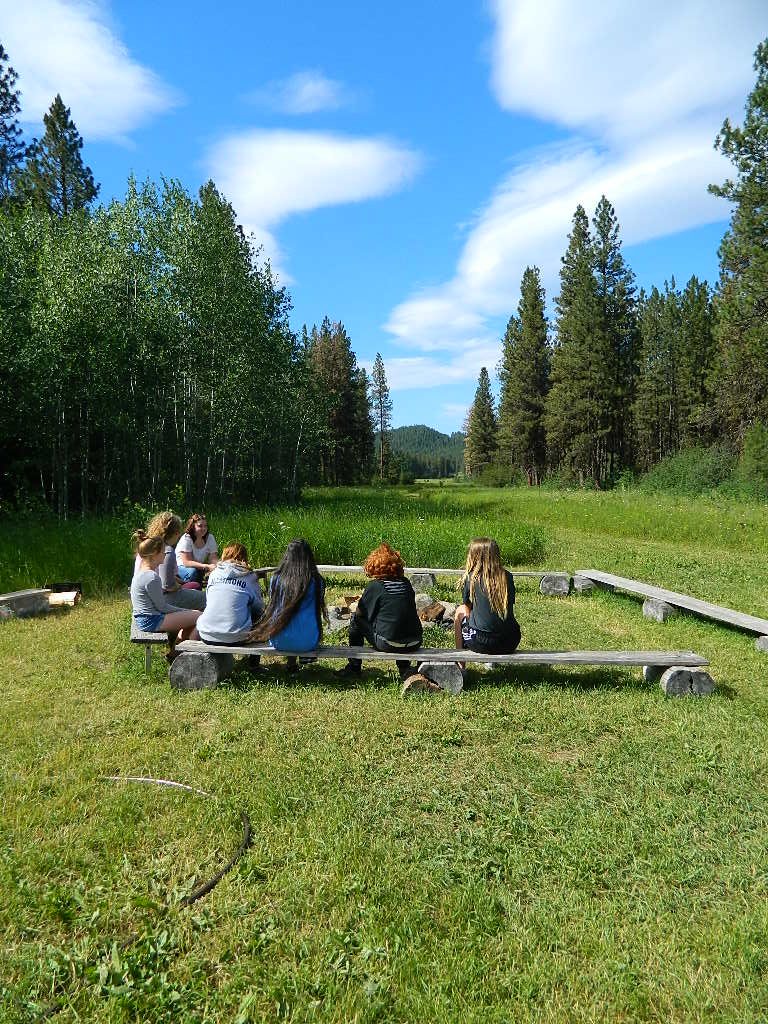 Four campers came to know Christ this week and many others learned the incredible lesson that God has offered us a chance to belong to Him even thought we will SPLAT. Even after we SPLAT again, He is waiting for us to run into His arms and accept His forgiveness.