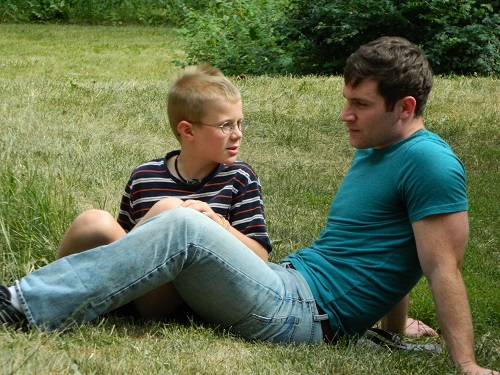 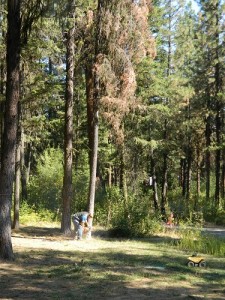 Our bi-annual work retreats are vital to the running of Camas Meadows Bible Camp. This year workers faced many difficulties, including but not limited to, axes and splitters and lawnmowers breaking at vital junctions and a burn ban that kept us from using chainsaws out in the woods away from the camp. But despite all of that, much helpful work occurred. I personally am thankful that Roger Webster was able to fall three dead trees from the staff house yard. This will help stop the spread of destructive pine beetles, keep our house from being smashed by falling timber, and make us feel a whole lot more secure during wind storms. Thank you so much everyone who came to help. You make Camas better every year. We couldn’t do it without you!